Recently on 16th August 2018, NPCI launched UPI 2.0 by adding few more features which are very much user-friendly. Let us discuss these features one by one. 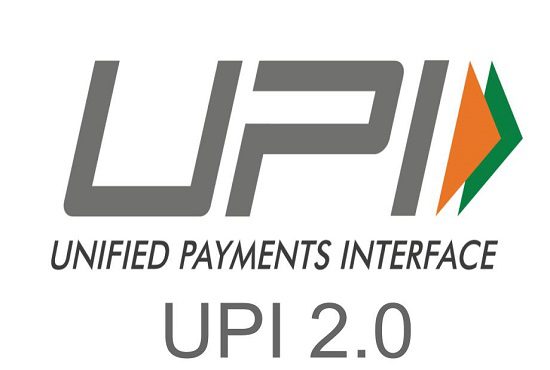 What is UPI or Unified Payments Interface?

It is a real-time payment system that helps you to instantly transfer the funds between the two bank accounts through a mobile platform. It was developed by the National Payments Corporation of India NPCI) and is controlled by the RBI and IBA (Indian Bank Association).

Let us now look at the few features of UPI.

After small updates, finally, NPCI launched UPI 2.0 on 16th August 2018. NPCI added four new features to UPI 2.0. Let us discuss one by on in detail.

With this feature, you can pre-authorise (Mandate) a transaction, for debit from your bank account later. UPI mandate is to be used in scenarios where money is to be transferred later, however, the commitment towards that is to be done now.

For example, you have to pay some bills on a future date. Instead of paying it instantly on that particular day, you can keep aside that money using One Time Mandate feature.

Hence, there is no question of forgetting the money to be sent using this feature. The customer’s account shall get debited when the mandate is executed. UPI mandate can be executed one time only.

Refer this video, where they provided an example of cab ride using this One Time Mandate feature.

You will be able to transact instantly and all benefits associated with the overdraft account will be made available to the users of UPI also.

Refer this video of NPCI for this feature.

# Invoice in the Inbox (View and Pay)

Earlier, when a collect request was sent, you could only verify the amount being paid and make the payment post entering the UPI PIN.

However, from now onward, prior to making the payment you will be able to check the invoice being paid via a link and verify the details of the transaction before you pay for the same. This functionality is only available for the invoices of verified merchants.

By this facility, before you pay the bill, you can cross the bills for the details like any mismatch in amount, or for a wrongly sent bill.

Refer this below video to know more about this feature.

With this option, while making payment using the intent or through scanning QR, the user will get additional security in the form of signed QR / intent. With the signed QR, issues related to tampering QR as well as having non-verified entities shall be reduced.

This will cross-check the authenticity of the receiver (merchant) and will be informed if the QR is not secured. Hence, it is a one more security layer for you.

Also, the transaction shall be done faster as app passcode will not be required in case of signed intent. Refer the below video for a better understanding of this feature.

I hope with these new adding features UPI 2.0 is defenitely one step ahead than all other payment options. Let me know your expeirence while using these new features.