How to exchange soiled and mutilated currency notes?

What you do with the currency notes which are not acceptable by any of your sabjiwaala, milkman or nearest grocery owner? Will you destroy them or exchange with banks? Yes, best option will be to exchange not with RBI but any of your nearest bank!!!

Before proceeding to the rules of exchange, let us first understand few definitions of the notes which can be acceptable by your bank.

Soiled note-A currency which became dirty due to normal wear and tear or a two piece of a note where both the pieces of the same note are pasted together by forming entire note where nothing important features are missing.

Mutilated note-A note where some part of a note is missing or composed of two or more pieces.

Notes having the stamp of “PAY”/”PAID” “REJECT” stamps-These are the currency notes which are either already exchanged or rejected based on the quality of notes as mentioned above. Hence, notes bearing such stamps will not be acceptable by banks. Hence, it is best to not accept such stamp bearing notes from anyone. 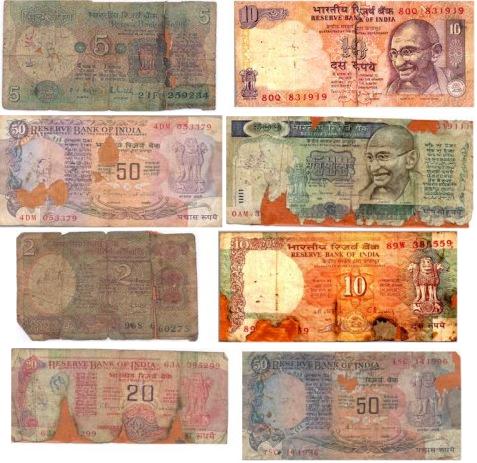 Notes bearing slogans or political messages-These are notes which contain some political slogans, disfigured or messages. Such currency notes are not acceptable by banks. Hence, never accept such notes from anyone.

Deliberately cut notes-Notes which are deliberately cut are not acceptable by banks for exchange. It is difficult to identify such notes. But still by the cuts of note bankers may identify and classify under this category to reject.

When your notes will get rejected?

Section 87A – How is income up to seven lakhs tax-free? What are the revised Latest Income Tax Slab Rates for FY 2023-24 after Budget 2023? During the Budget 2023, Finance Minster revised the income tax 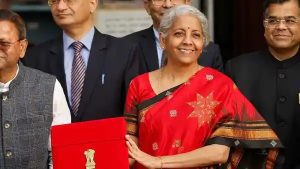 What are the Budget 2023 – 12 Key highlights which are going to impact our personal financial life? Let me list them and try to

PrevPreviousHow much returns a planner can generate for you?
NextEPF (Employees’ Provident Fund) Forms-SimplifiedNext